Ouch! It hurts. What to do with hurt – express or suppress? 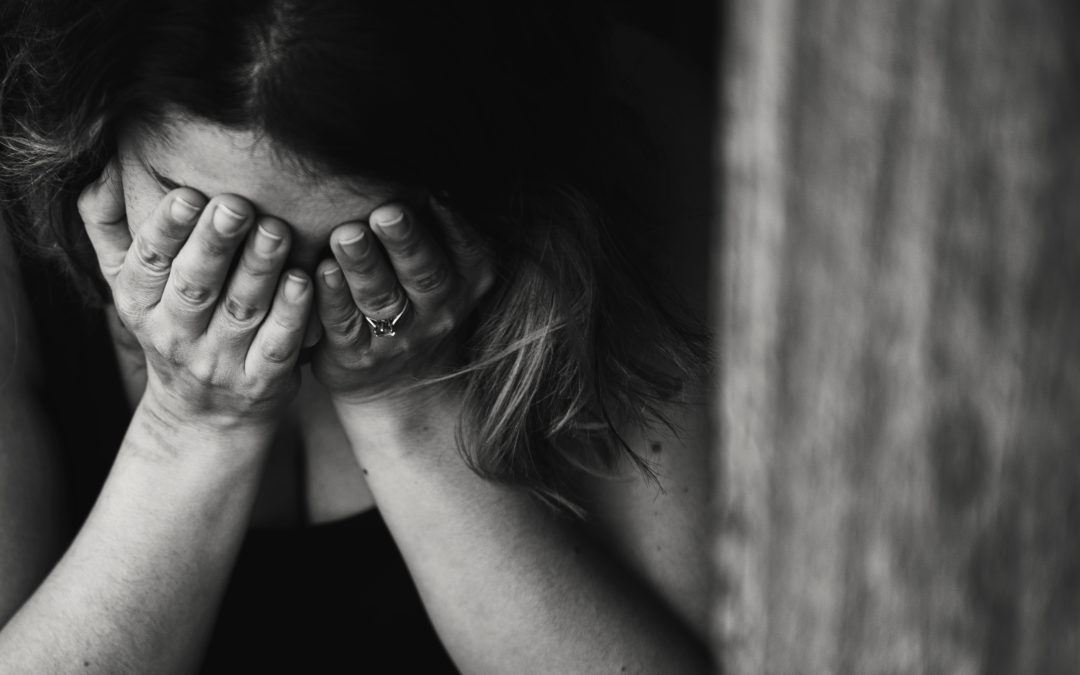 Hurt is a universal language. At the physical level it tells the dentist to ease up, and at the emotional level it tells a lover to change his approach. When hurt is expressed, it lets others you know that they have gone too far. Telling someone that they have hurt you puts them on check. Letting others understand what is important to you Hurt is your private message. If it hurts you, it matters to you.

Denying hurt is not being brave, but being merely reckless. The purpose of hurt is to limit the extent of the damage done to you. The role of hurt is to tell you that you have been damaged – physically or emotionally. It defines the limits of trespassing. Hurt teaches you to establish limits with others. Your hurt is a feedback to you and communicating it to others becomes a feedback to them. It shows you and others how much you can tolerate. These limits are especially important with people you really care about.

People you truly love are the ones with whom you relate with your guards down and hence you are the most vulnerable to be hurt by them. In fact, people you love the most have the power to hurt you the most. If you do not express yourself when others hurt you, then they have no way of knowing that you did not like what they did to you and with you. They would believe whatever they did was acceptable to you. So they keep repeating the same behavior and continue the same approach. In due course hurt compounds and becomes complex. If you don’t maintain boundaries, you will find others hurting you all the time, not because they are bad, but because they never knew that they were hurting you.

You avoid expressing your hurt because you do not want to admit that you can be hurt. You believe if the world knows that you can be hurt then it will take you to be vulnerable. So you keep denying your hurt, because you do not want to take any action that might leave you all alone, which is your worst fear. So you prefer to suffer with the person than without the person. Remember, expressing hurt as and when it happens will never take a person away from the relationship. But, if you keep continuously sweeping everything under the carpet for too long and then one day you will find dust accumulation of unmanageable proportion.

Expressing hurt when it happens is vital for keeping a relationship safe and honest. If you do not say ‘NO’ TO the relationship. It becomes a major challenge to get people to stay away from your space, when you have been continuously pampering them by letting them to barge into your psychological space. It is difficult to assert yourself with someone who has accustomed himself to violating your boundaries. Now, they will even claim that it is their right to do so. The practice of prolonged usage defines ownership and rights. If you allow people to use a shortcut across your property, without posting a ‘NO TREESPASSING’ sign, after few years that shortcut becomes a public way and you lose all claim to it.

If you want to know how some of your most valued relationships went off track, you need to look no further than the way you kept avoiding speaking out when you were hurt. You were betrayed by your own assumption that others will care enough for your feelings and will not hurt you. The truth is that people consider their feelings first. If you don’t object, others will simply act in their best interest. If you allow others to exploit you, you will be exploited. If you allow others to take you for granted, you will be taken for granted. If you allow others to hurt you, you will be hurt. People treat you in life the way you to teach them to treat you. Your rights are not guaranteed, unless you are willing to defend them.

If you don’t learn to object, then you become inhibited about objecting. Most problems that you suffer would be solved if you could stand up for yourself at the time of your being hurt. Hurt can be a powerful relationship builder only if you do not deny it. So, the next time someone hurts you, directly tell the person who caused it and do not make it a matter of gossip. Do not conceal it, deny it or pretend as if it did not matter. Do not punish others or plan a revenge to show you are tough. You were hurt – say so and leave it at that.

What the other person will do when you tell him that you were hurt cannot be your concern. Expressing your hurt is your business. Do not get into the negative history between you and the other person – citing prior damages. Do not keep nagging. Remember that the person to whom you are expressing your feelings is someone you love and you want that person to have an opportunity to recover. Avoid overkill. Don’t overdo and overact. Just say it and just let go.

Having expressed your hurt, forgive people who have hurt you. Forgiving is letting go of your hurt. Without forgiving you cannot grow. You cannot alter what has already been done to you. Forgiving does not mean that you have to be in a friendship with people who have hurt you. It only means that you no longer allow your old hurt to be a cause for you to suffer. If you expect others to apologize for hurting you and wait until they do so, you will only prolong your suffering. If you search your past looking for villains, be assured that you will find them, but you will not find peace. It is time to forgive and move on. Move on. You have nothing to prove.